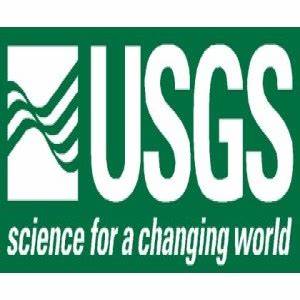 The initial quake registered a magnitude of 3.2 last night less than a mile under the surface. Its center was just 2 miles outside the town of Sierraville along highway 49. 20 People reported feeling the shallow shake. With some reports from as far away as Truckee and Grass Valley.

The second quake happened shortly after at a magnitude of 2.8. Within the same area.

Shallow earthquakes like these are the most common, says the US geological survey.

Just less than a week ago a 6.0 quake struck in the Ring of Fire, which is 750 miles off the coast of California at 6 miles below the surface and that one happened just a week after San Francisco was hit with a 5.1 magnitude.

Although earthquakes can not yet be predicted recurrence rates along a fault can help scientists determine average occurrences along a particular fault line.