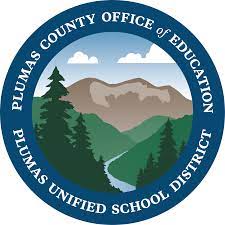 Plumas Unified School District Superintendant Terry Osterich address the death of 16 year old Chester Student. On February 1 st the young student took their own life. Osterich told Plumas News this was as situation she most feared during these difficult times which have been so stressful on youth. She also noted that school staff had no indication that the student was at risk. Following the loss the school district has established access to resources including youth pastors, Plumas county behavioral Health, Law enforcement, the school counselor, and both Butte and Tehema County offices of education. She urges those that may feel the effects of the loss to reach out to the county and district office at 283-6500.