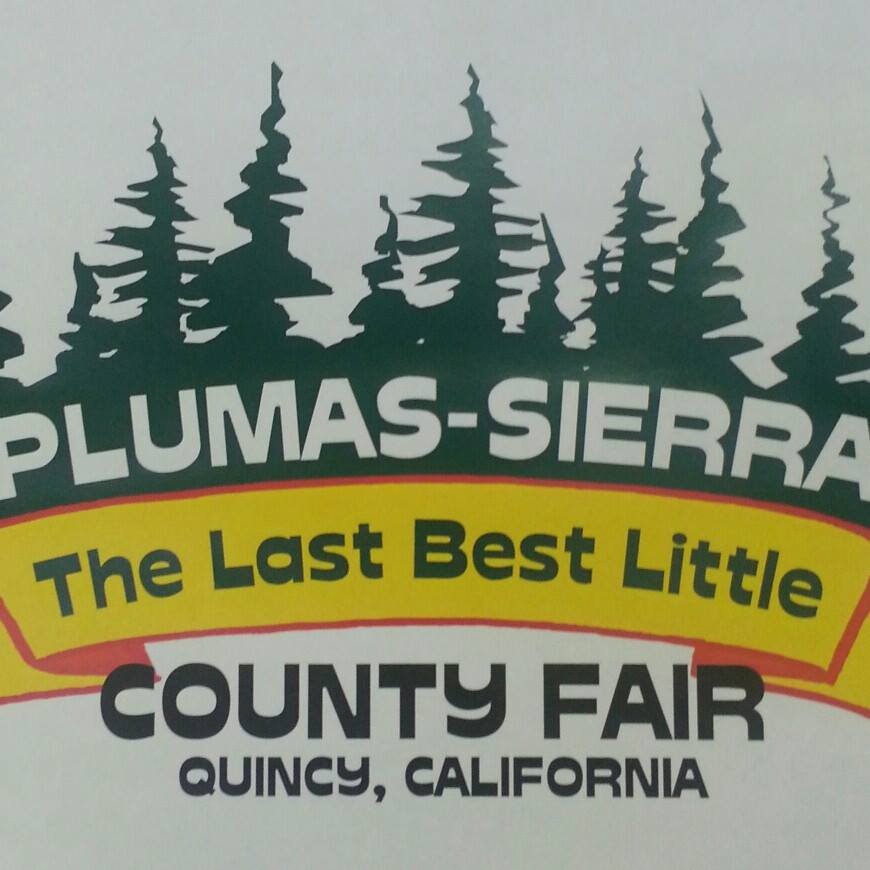 Plumas Sierra Fair manager John Steffonic made the difficult decision to withhold sponsorship for the Jr. Livestock show this upcoming weekend due to insurance liabilities. However despite the decision the Livestock’s committee will push through and move forward with a live show and auction as scheduled. The Awards for the event and all contributions made for buckles and other awards will be used as intended for the event through the Plumas-Sierra County Fair Foundation. You can support the auction, to be held this Sunday the 15th by sharing this great event with others, sign-up to bid live on the phone during the auction, or by printing an absentee buyer form from the Livestock’s Committee website at plumas-sierrajla.com. As shared earlier Suzanne Powers, the Treasurer of the Jr. Livestock auction stated that at least 20 of the exhibitors have been evacuated due to the Dixie fire, with at least 2 exhibitor’s losing their projects to the fire. The Plumas County sheriff has already committed to escort these animals in the evacuation zones to allow them to be shown and sold.