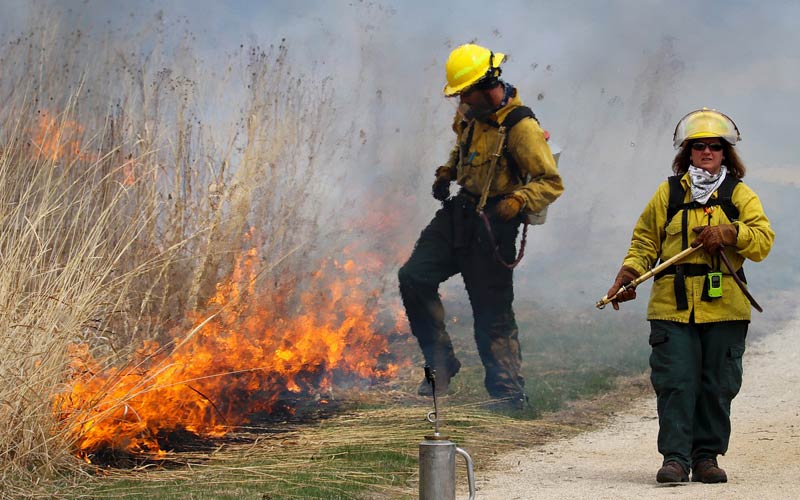 Multiple fires were responded to throughout the last week around the area. It began early in the week with the fire on the Janesville Grade that was knocked down with a quick response from multiple agencies, contained at 5 acres, followed by firefighters responding to the Donica Fire in the Lookout area that prompted advisory evacuation orders for some in the area. Fire agencies were able to stop forward progress there at 120 acres. Also what appears to be a transient fire was spotted behind the bowling alley by Zaelgles in Susanville, With the help of Susanville Fire and Police, and a group of Zaengles employees and locals that start was knocked down without any further damage to nearby buildings. The Lassen National Forest and BLM also responded to a fire in a remote location in the Skedaddle Mountains that burned nearly 22 acres. Plumas county Foothill Fire in Brownsville responded to a structure fire that spread into the vegetation along Laporte Road, that burned a quarter of an acre. Fire season is here and you can learn more about your area’s fire restrictions by visiting your local forest service and fire agency websites.