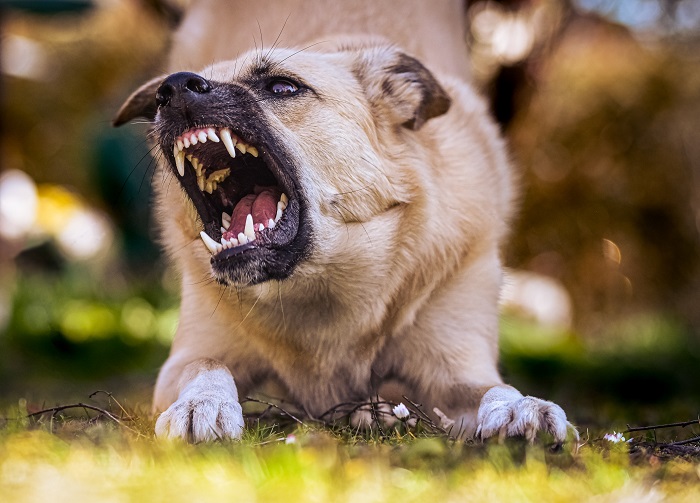 A Loyalton woman has been found guilty of a misdemeanor after her dogs killed two animals in the Loyalton High School Ag Barn. Monique Cook formerly from Loyalton allowed her two dogs to run loose which resulted in the dogs attacking 3 ewes and a ram and killing a lamb and a chicken. This happened in March of last year. The charge violates the California Food and Agriculture code as well as two Loyalton Municipal codes. It was four Loyalton FFA students that suffered monetary losses due to the attacks as testified during a one-day trial on June 1st. Cook is set to be sentenced on July 5th at 1:30 p.m.

Prepare for Lunch Lines to Grow, LHS Moves to One Lunch Hour for All Students