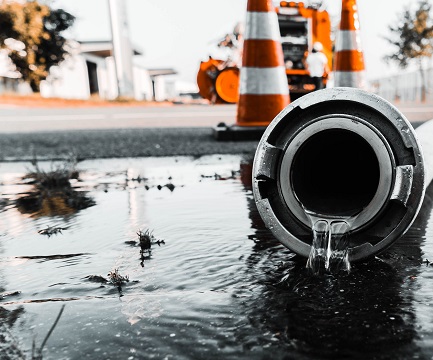 Loyalton continues to lose “lots of water” as Mayor Jackson commented during the city’s council meeting. The City applied for a grant to cover repairs of the major leak spilling an Olympic-size swimming pool each week but has been denied. Now the city must face the final option to replace 300 feet of 10” line. City consultant Farr West after inspecting the line is suggesting abandoning the line altogether. Additionally, the shut-off valve to the pipe is hiding under a mess of poison hemlock making access difficult with talks of spraying herbicide or contracting out work to remove it with equipment. Assistant Fire Chief Robert DeMartini said he is concerned with how long the water will be shut off during the work. Currently, the well was said to be around 14 feet when the tanks should be holding 17-1/2 to 18 feet. In response to the repairs of the leak, Mayor Jackson says it’s taken “longer than we wanted.” Work on the line is expected though to start by the end of this month or the first of September.