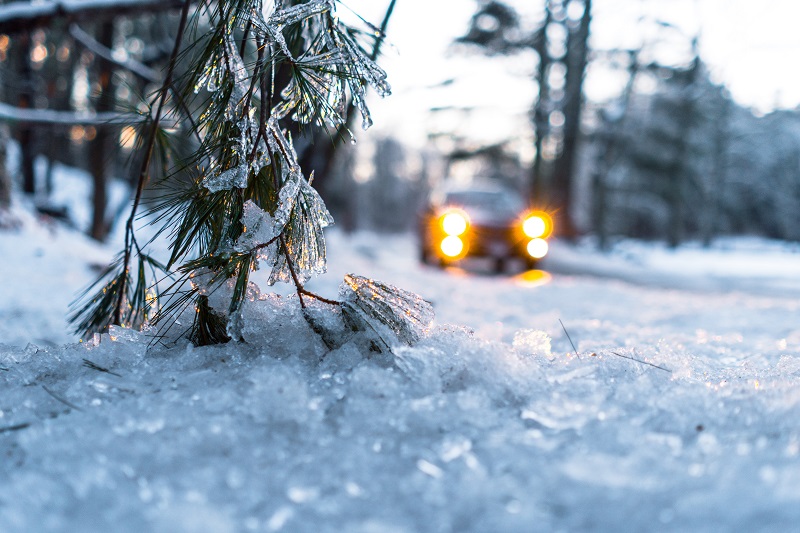 Lassen County Sheriffs rescue a stranded driver after spending 6 days lost in the snow. Sheena Gullet of Little Valley became separated from her friend, Justin Lonich also from Little Valley, after their vehicles got stuck in the snow and they were forced to try and hike their way back to the highway. The pair were traveling together back to little valley on the snow covered dirt roads off of hwy 44. In their attempt to walk on foot the several miles back to 44 for help Sheena could not make it. Justin continued on unknowing, once he realized she was left behind the heavy snow prevented him from meeting back up with her. It took Justin two days to return back to the highway surviving the cold nights by building shelters. Once he reached the highway and was brought into Susanville by a passerby he was able to report the incident and Sheena’s missing to the sheriff’s office. Immediately search efforts began by multiple agencies and a CHP helicopter assisted in the efforts. It wasn’t until yesterday that Justin was able to ride along with a deputy and after several hours of searching they located the vehicle. Sheena was found safe, surviving off of yogurt and snow for the 6 days she was missing. The Sheriff’s deputies, sergeants, US forest service staff and CHP helped in the search and rescue efforts.