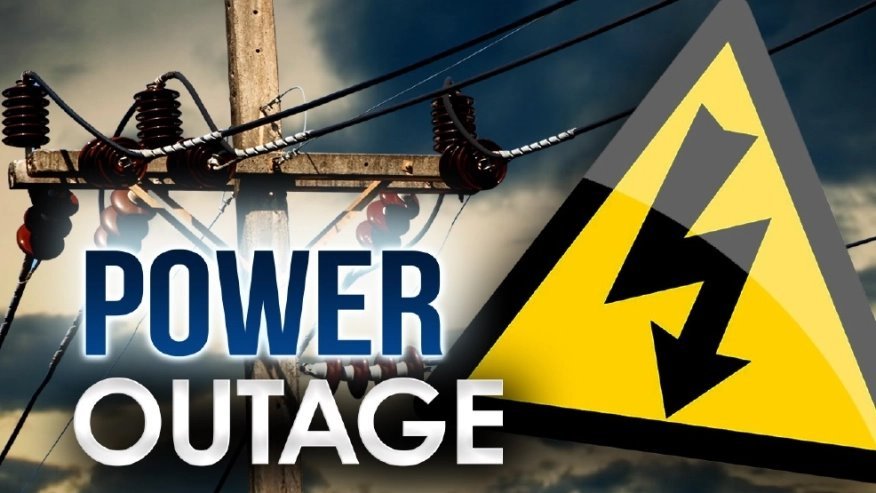 The heavy snowfall resulted in an LMUD near system-wide outage; Honey Lake Power was inaccessible due to maintenance. The lights shut off after 8 am Sunday and weren’t brought back on until around 11 am. Crews had to patrol the LMUD transmission line between Susanville and Westwood, which was buried in up to 5 feet of snow in most places. Typically during outages, LMUD can rely on Honey Lake Power to get your lights back on when a prolonged outage is expected. Yet, the biomass plant has been under standard maintenance to the plant’s main turbine for several weeks. However, HLP is scheduled to be back up within the month. LMUD crews, to the relief of darkened homes, were able to switch the load to another source and restore power to all affected.

You can attend LMUD’s board meetings to hear outage discussions from the eclectic operations manager who delivers status reports monthly. They are held every third Tuesday of the month at their business offices on S. Roop street.

Reducing the number of outages due to snow and wind is the driving force behind LMUD’s Skedaddle project in Wendel to intertie with NV energy out of Nevada. However, the project has been delayed due to transformer manufacturing and is now expected to be complete by the end of 2025, still another three years out.