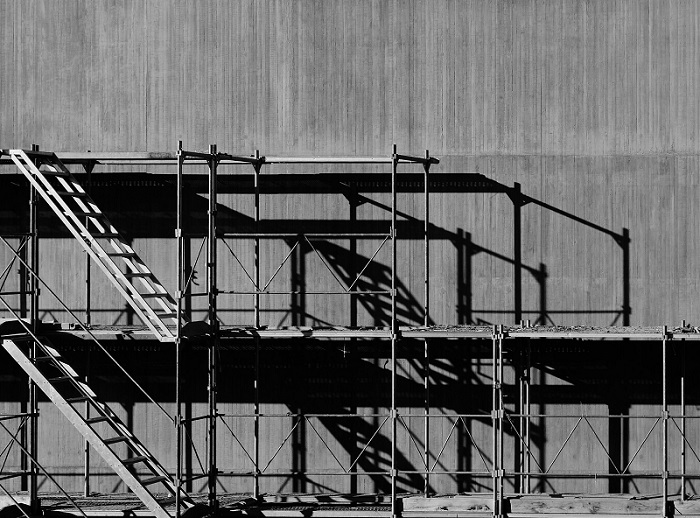 Greenville’s Sheriff Substation and weigh station, two of the four historical buildings dating back to the 1800’s, have been able to be preserved after the Dixie fire significantly damaged each one. Only stone masonry skelton walls were left standing. Though with the help of Concrete Preservation Institute the four buildings were able to have their walls stabilized and kept them from being demolished by cleanup crews. The Director of CPI, Dr. Tanya Komas grew up in Greenville and her efforts to preserve the buildings began in September. With the amount of time given to complete to the work on all four buildings the drug store and Masonic hall were only able to have one of their walls restored. Yet Komas says despit the partial preservation she hopes all four buildings will be an important part of a revitalized Greenville. CPI is a nonprofit organization as has spent a near 250 thousand dollars in their preservation efforts in Greenville.

Greenville Gets 7 Million for Water and Sewer Infrastructure