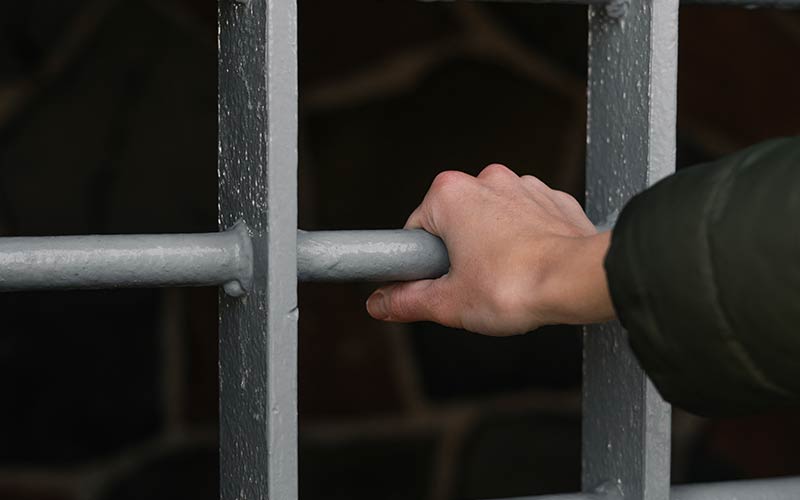 California cant lock up people for months in jails after they have been found mentally incompetent to stand trial, a state appeals court said.

In a 3-0 ruling Tuesday, a panel of the First District Court of Appeal upheld a 2019 lower court order that gave the state a 28-day deadline for placing defendants in state mental hospitals or other treatment facilities after they were found incompetent to stand trial because of psychological or intellectual disabilities.

The previous ruling had set a phase-in period that ends next year.

State law says people facing criminal charges but who are judged incompetent to face trial can be ordered committed for treatment to help them become capable of understanding trial proceedings.