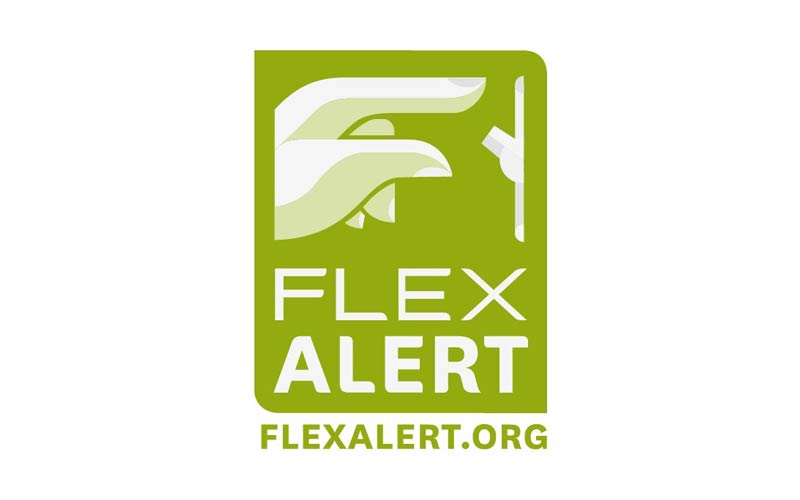 The operator of California’s power grid is asking residents to voluntarily conserve power for a few hours Thursday evening as record-breaking heat blankets the West this week.

The California Independent System Operator issued a Flex Alert for Thursday from 5 p.m. to 10 p.m. to help relieve stress on the grid. It asks Californians to set thermostats to 78 degrees or higher, turn off unnecessary lights and avoid the use of major appliances.

CEO Elliot Mainzer said the grid was stable and there was no expectation of rotating power outages, but that could change as temperatures spike in the coming days.

Mainzer said the electrical grid has seen upgrades in power storage and transmission since California experienced its first rolling blackouts in 19 years during a heatwave last summer. Pacific Gas and Electric Co. erroneously directed a 400-megawatt power plant in Fresno County to scale back, causing the system operator to order utilities to shed power last Aug. 15.