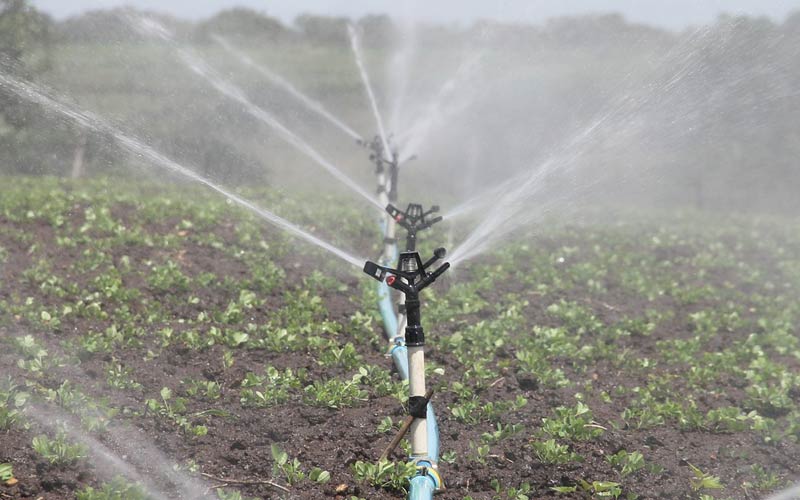 Thousands of Central California farmers were warned Tuesday that they could face water cutoffs this summer as the state deals with a drought that already has curtailed federal and state irrigation supplies.

The State Water Resources Control Board notified about 6,600 farmers in the Sacramento-San Joaquin Delta watershed who have rights to use water from the Central Valley estuary of impending water unavailability that may continue until winter rains come.

The state also must provide enough flow in the rivers to maintain populations of protected fish species in rivers while keeping cities and communities from running out of water.

It’s unclear when the allocations will be cut or whom it will affect. Some farmers have the first crack at supplies under a complicated distribution system involving rights-holders. Many farmers already have been told they will get little or nothing from two large allocation systems, the federal Central Valley Project and the State Water Project.

In May, the federal government announced that it was slashing allocations for agricultural and urban uses because of projected drops in water flow to the Sacramento, Feather, Yuba and American rivers.