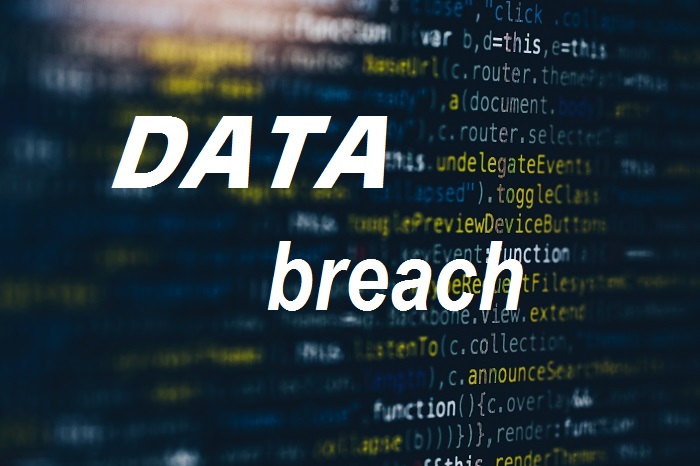 Californians holding conceal and carry permits have had their personal information compromised in a Department of Justice data breach. Today the California State Sheriffs’ Association announced the breach where President Sheriff Honea of Butte County said the association is very concerned about the data breach and the risk it poses to California’s CCW permit holders who have done their due diligence in complying with the law. The data breach was reported to be in conjunction with the DOJ’s launch of its 2022 Firearms Dashboard Portal which contains information from sheriff’s departments about CCW permit holders as required by law. The age, name, and addresses of those who hold permits have at the least been copied and some portion posted to the internet. The dashboard has been deactivated following the breach and the DOJ is determining the extent of information leaked. Lassen county sheriff Dean Growdon also offered a statement on the breach for the CCW holders of Lassen that the Sheriff’s Office encourages you, or any member of the community with questions or concerns, to contact the California DOJ, as well as monitor your accounts for any suspicious and unauthorized activity. If you hold a CCW permit you should have been contacted by the DOJ with more information to help you mitigate any harm or damages as a result of the breach. Sheriff Growdon shares his concern for the security of CCW holders in Lassen County, and will continue to forward information as it becomes available”.