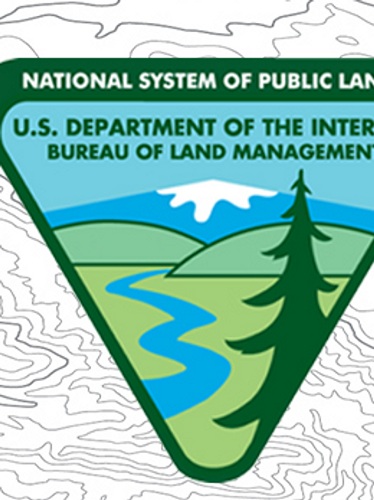 BLM closes Bizz Johnson Trail, public lands, roads due to Dixie Fire
The Bureau of Land Management has closed the Bizz Johnson National Recreation
Trail and other roads and lands in the Susanville area due to dangers imposed by the Dixie Fire. The closure
will be in place until further notice.
The trail closure extends from the Susanville Trailhead about 7 miles west to the boundary with the Lassen
National Forest. The closure also affects all BLM-managed areas south of California Route 36, west of U. S.
Highway 395, and areas north and east of the Lassen National Forest boundary.
More information is available by contacting the BLM Eagle Lake Field Office at 530-257-0456.
-BLMThis year, we invite everyone to reimagine your public lands as we celebrate 75 years of the BLM’s stewardship and service to the
American people. The BLM manages approximately 245 million acres of public land located primarily in 12 Western states, including
Alaska. The BLM also administers 700 million acres of sub-surface mineral estate throughout the nation. The agency’s mission is to
sustain the health, diversity, and productivity of America’s public lands for the use and enjoyment of present and future generations.
Eagle Lake Field Office, 2550 Riverside Drive, Susanville, California 96130
Follow the BLM on Twitter, Facebook, and Flickr @BLMCA and @BLMCalifornia