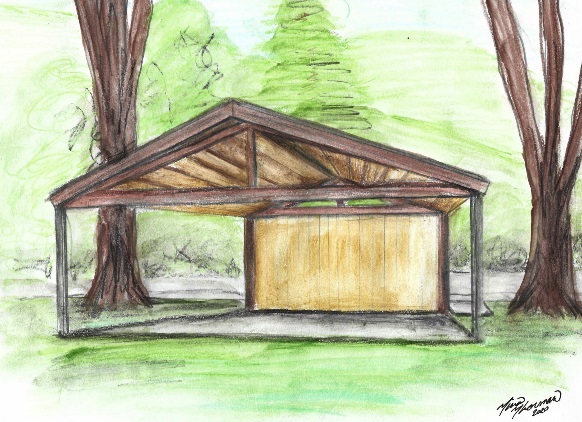 Quincy is looking for an honorary Mayor, and all you have to do to take the title is help raise funds for an outdoor theater.

The project, initiated by Tristian McMichael, looks to build a small outdoor amphitheater at Dame Shirley Plaza. To raise funds for the permitting and construction costs, The Quincy Outdoor Theater Project’s Honorary Mayor fundraiser was created as a fun way to involve the community.

To become a candidate for Honorary Mayor, you will have to raise the most funds, with each dollar counting as one “vote.” Currently, there is only one candidate in the running, Adam Mazzella, owner of the Quincy Grocery Outlet. If you are interested in competing and supporting the project, you can get an application at plumasperformingarts.org and email a copy of the application to [email protected]

The title winner will be announced at the annual Groundhog day Festival in February. You will have until February 1st to submit your funds.

To contribute to the outdoor theater and not run for honorary mayor, you can donate to the project at Plumas Performing Arts, which serves as the sponsor for the project.

Photo: Found on Project’s about page at Plumasperformingarts.com