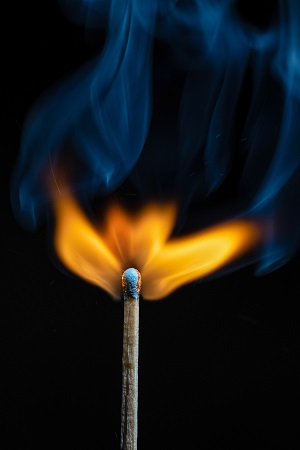 An arsonist sets five fires in an alley in Susanville. The Susanville Fire Department was called to a report of a dumpster on fire behind the Napa Auto Parts store on Main Street when the subsequent fires were found. The fires were in dumpsters, and storage shed all located within the 400ft alley from the Susanville Supermarket to the Veterans Memorial Hall. Two Susanville Fire engines and a Cal Fire crew were able to get the fires out with minimal damage. With the proximity, location, and nature of the fires it was determined that they were caused by a person and considered arson. An investigation is being conducted and if you have any information on the incident you can contact the Susanville police department.