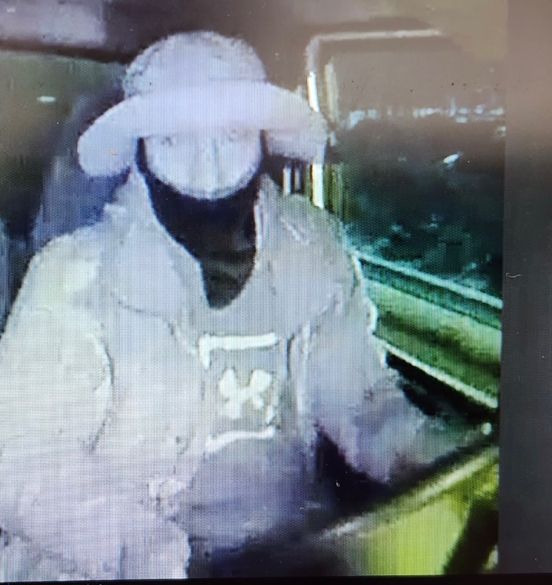 An arrest was made in the theft of the delivery truck out of Crescent mills two weeks ago. The Quincy CHP office has said 42-year-old Jeremy Jason King, of Crescent Mills, is in custody at the Plumas county jail for the crime. Video surveillance images led to the identification of King as Plumas County Sheriff’s Deputies and Probation personnel recognized him from prior run-ins with the law. Officers searched King’s residence, where they located physical evidence belonging to the trucking company.

The truck was stolen just days before Christmas. When the driver stepped out of the vehicle to deliver packages, the suspect, King, jumped into the driver’s seat and drove off, stranding the driver, who had to seek help further down the road. The truck was eventually recovered a week later, abandoned on a dirt road in the Greenville area.