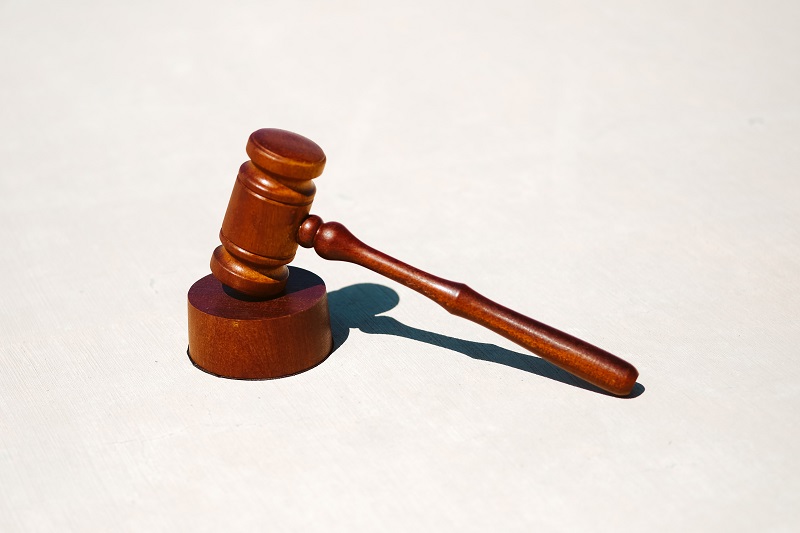 Judge denies CCC case preceding that was slated for tomorrow at the Lassen Superior Courthouse. Judge Moody did not grant the state the request for a demurrer plea proceeding this Tuesday morning. The state is currently calling for a dismissal of the city of Susanville’s case against CDCR for the announced closure of CCC from April of last year based on the changes to the penal code in the state budget trailer bill that re-established prison closure criteria to a firm closure date for the closure of CCC on June 23 of next year. The state is also requesting the City of Susanville pay for its legal fees. Court will resume on August 2nd at 9am at the Lassen Superior Courthouse Hall of Justice.