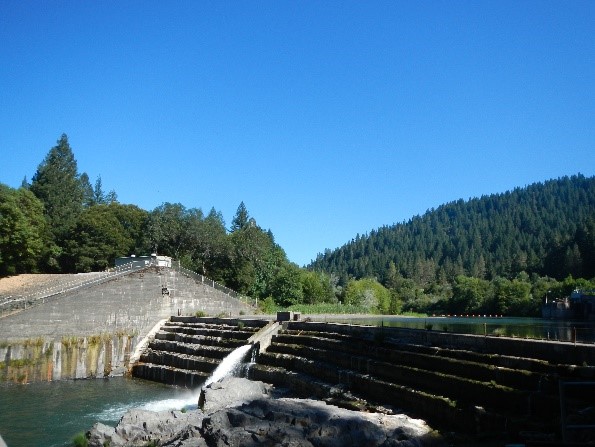 Pacific Gas and Electric will let their Eel River Dam license expire. This will usher in the dam’s removal, which will likely take years due to the decision’s enormous environmental and economic impact.

The Eel river and its tributaries form the third-largest watershed in the state, spanning over 3600 square miles across five counties. PG&E used the eel river to generate hydroelectric power, consisting of two dams, a diversion tunnel, and a powerhouse. The decision to expire the licensure was because it does not meet newly established regulations despite the dam allowing for fish passage. Instead of retrofitting the site, PGE found it more cost-effective to remove the dam altogether.

Effects could trickle down to the many farmers and winemakers who depend on the Russian River to produce their crops. However, the company has agreed to compensate the agricultural industry affected by the dam’s removal. Additionally, the decision only further stresses the state’s power grid, and power costs surge in the state as continued drought conditions leave reservoirs desolate, threatening California’s energy reliability.

The PGE Eel river dam removal is expected to begin following the removal of the four Kalamath river dams set to begin this year.

New PG&E Scam on the Rise