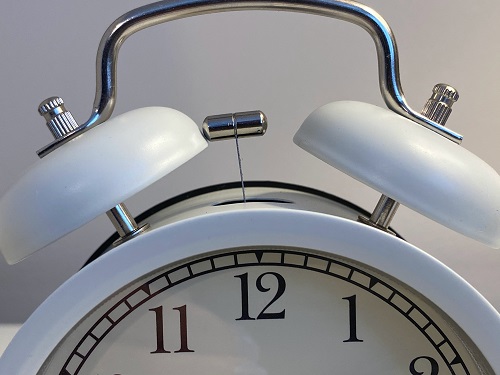 This week may be the last time clocks fall back in California. This November 6th at 2 am, you will gain an hour of sleep as clocks set back an hour, ending daylight saving time (DST).

The century-long practice went into effect during the First World War in Germany to minimize fuel use and save energy for lighting the streets for the war effort. The approach made its way to the U.S. by March 8th, signed and approved by President Wilson. Eventually repealed at the war’s end, the second W.W. brought daylight saving time back.

Now sitting in congress, the Sunshine Protection Act of 2021 has stalled after unanimous approval from the Senate. The bill would stop the clock adjustments and establish permanent daylight saving time in the U.S., leading to later sunrises and sunsets during the four months in which most of the U.S. currently observes standard time, resulting in less sunlight in the morning hours and more sunlight in the evening ones.

The bill originated from Florida Senator Marc Rubio, advocating that ending the time changes helps reduce crime and car accidents; some even say it helps with depression. If the bill were to pass the House, advocates hoped to see DST become the year-round standard one year from this Saturday.

Whether that will happen is still up in the air.

So at least for this Saturday, November 5th, set those clocks back before bed by one hour.

It is that time of Year for Changing Road Conditions