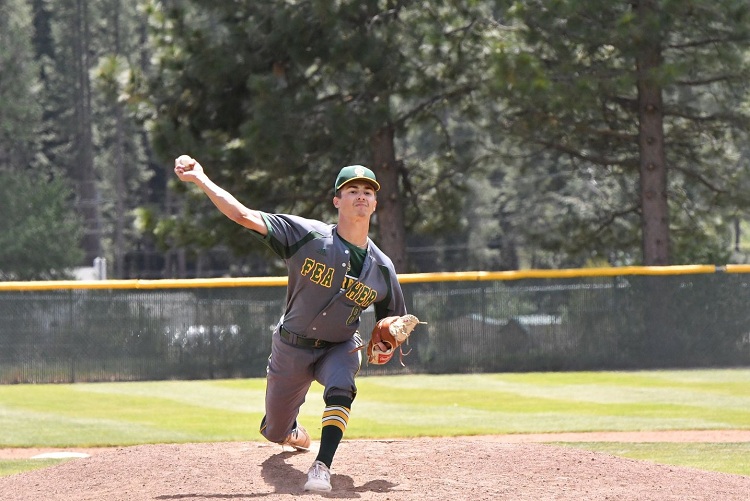 FRC’s Jake Christianson selected in 15th round of MLB draft by ‘Rays!
A former catcher turned Feather River College pitcher will now have the opportunity to continue his baseball career at the professional level.
Golden Eagle’s closer, Jake Christianson, was selected in the 15th round of the Major League Baseball draft recently by the Tampa Bay Rays. Christianson was the 464th player taken overall and just the fifth player selected from the California Community College Athletic Association (CCCAA). He was the second player chosen from a CCCAA Northern Division school. The 6-foot-5 right-hander had pitched just two college innings prior to the 2022 season, coming to the program from St. Paul, Minnesota as a catcher.
“We are all super excited for Jake and his opportunity to compete at the highest level,” said FRC coach Terry Baumgartner. “This just proves that you can achieve your dreams if you are willing to put in the work to get better.”
Read the full press release here: athletics.frc.edu/sports/bsb/2021-22/releases/20220719pzujq7