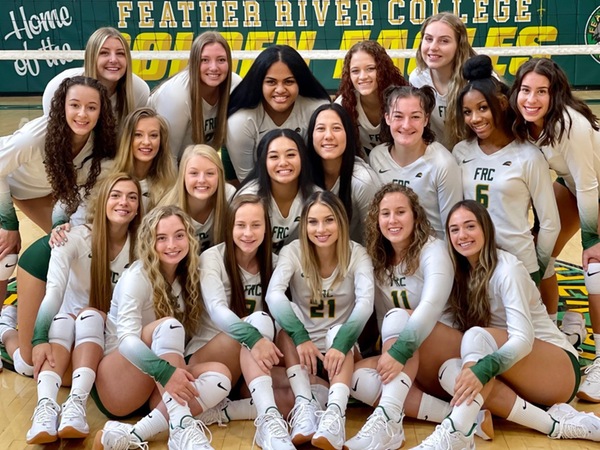 The 2021 FRC Volleyball program opened up their season Friday, August 27 in Rocklin, CA at the Sierra College Classic. For their first game, FRC cruised past Sacramento City College with a 3-0 victory, and later took Sierra College to a 5-set thriller, claiming the 3-2 victory over Sierra College.

The team heads back on the road this week to Fremont, CA for another two-game match up on Friday. FRC will face Ohlone College first, at 1:00pm and Gavilan College second, at 3:00pm.