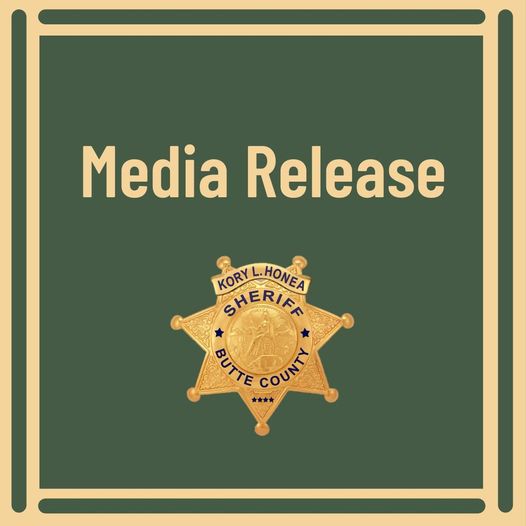 A Westwood woman is arrested in Butte County for hit and run. A report notified CHP of a woman hit by a vehicle in Magalia. That woman was taken to the hospital to have emergency surgery and is currently in critical condition. Investigations and evidence led officers to Kayla McCally a 29 year old from Westwood. McCally and the other woman had got into a fight when McCally proceeded to crash her car into the other woman and then hit a tree. McCally left the vehicle and ran away from the incident on foot. She was found in Paradise the next day where she was arrested on felony charges of assault with a deadly weapon, inflicting great bodily injury, hit and run, as well as driving while intoxicated.