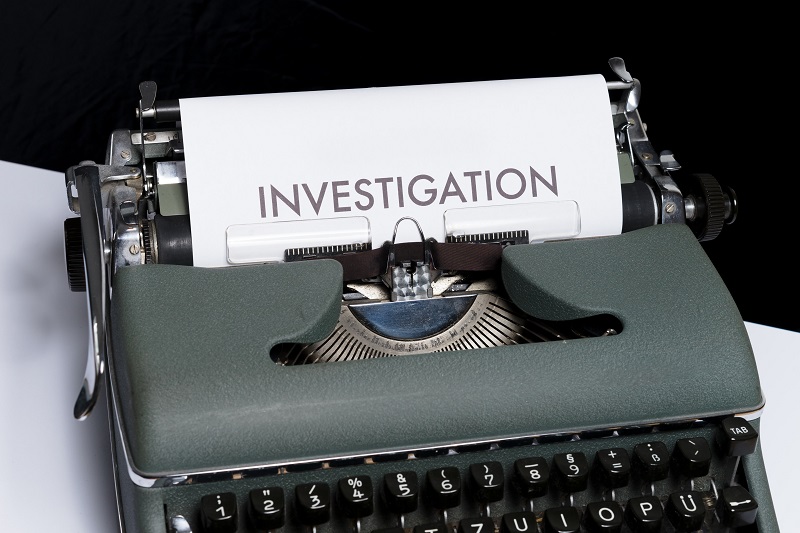 After nearly three months of investigations the Westwood Iron Horse Saloon burglar has been identified. Javier Navarro, a 27 year old from Westwood, is in custody after a warrant was issued when several leads brought the Lassen County Sheriff’s Office to believe of his involvement in the burglary. On October 31st, Lassen County Sheriff deputies responded to a report of a burglary where they found the door of the saloon to have been forced open, with a broken window and signs of being pried open. A large amount of cash was reported missing by the owner as well. Navarro is being held at the Lassen County Sheriff’s Department on a $30,000 bail. Investigations are still on going. If you have information about the case you can call the Sheriff’s Office at (530)-257-6121.