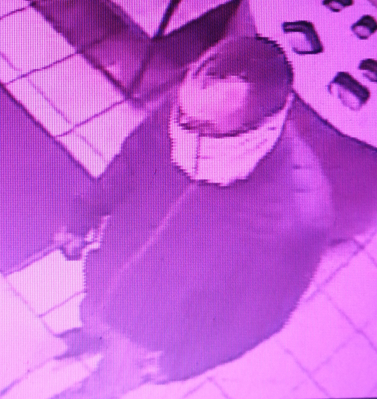 Robbery at Taco Bell leaves Susanville Police in search of a suspect. Around midnight on September 20th, a man walked into the fast food chain on Main street and asked an employee to speak to a manager. When the manager arrived the thief demanded all of the store’s money. Before fleeing with his loot he also took the manager’s cell phone. Police describe him as a white male, about 5 feet 8 inches tall, weighing 170 to 180 pounds. He was wearing blue jeans and a dark zip-up jacket. It was unknown if he was carrying any kind of weapon. The police are looking at nearby video surveillance to better identify the suspect. If you have information regarding this incident call the police department at 257-5603.