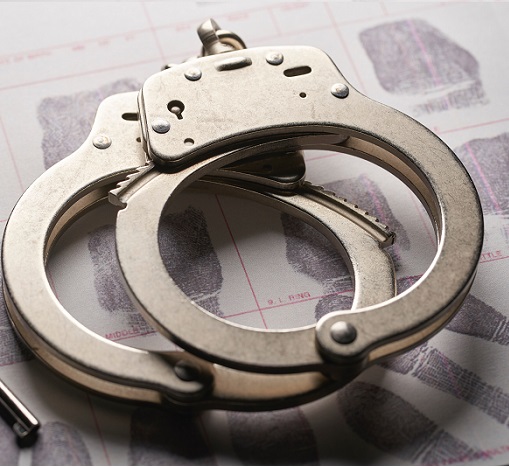 Willis Dow, of Susanville, is being held in Lassen county jail after CHP made his arrest for assault with a vehicle, resisting arrest, being in an evacuation ordered area, and evading officers. Around noon yesterday Dow was seen walking in the Janesville area that is closed due to its evacuation status, officers gave Dow a warning and advised him to leave the area. Shortly after Dow was seen running and ordered to stop in which he did not comply. He continued to his vehicle and attempted to drive into the officer who had to evade the oncoming vehicle that was carrying a trailer with a bulldozer. After pursuit Dow was stopped and continued to not comply with officers to get down on the ground. He was eventually arrested and taken to the county jail.