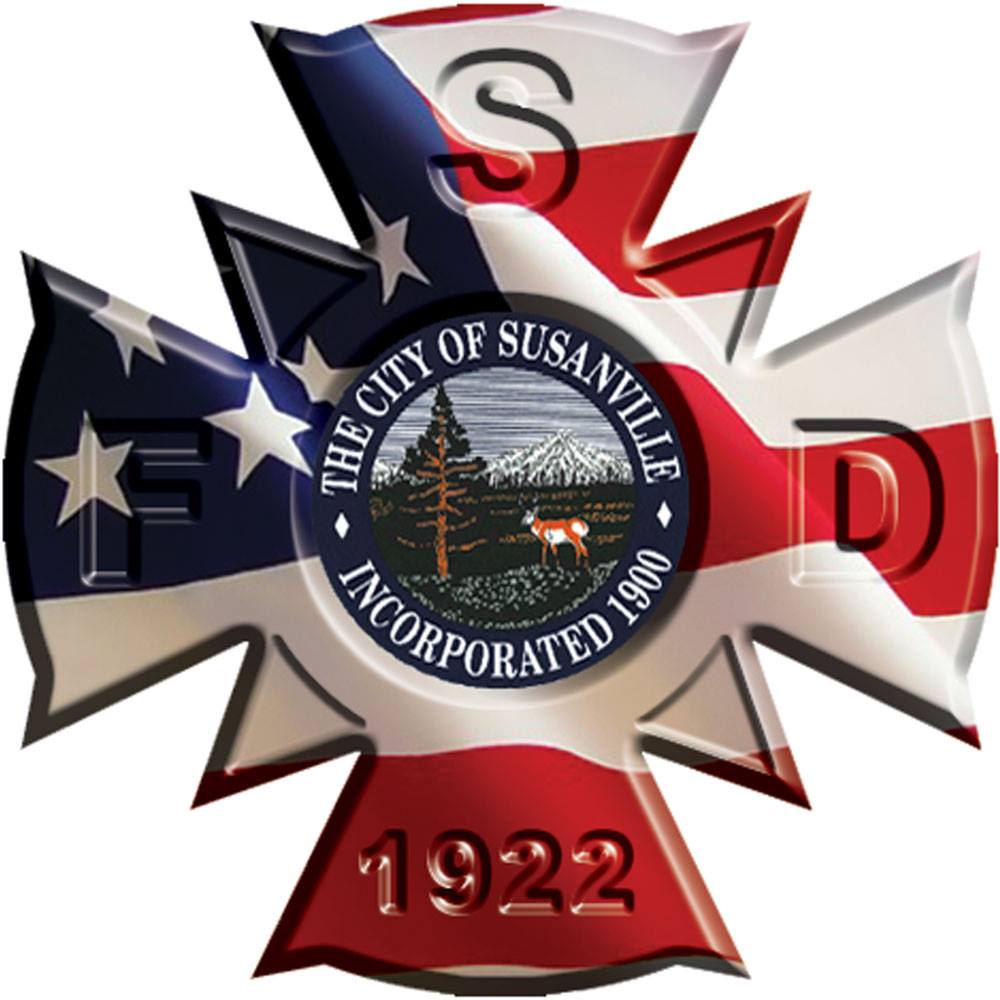 Another fire along the Susan River caused by transients. Early Saturday, September 10th the Susanville Fire Department responded to reports of fire near the Pat Murphy Little League field. Firefighters found the fire located behind 1625 Riverside Drive next to the river. A quick response held the fire to a 20×30 spot.

No injuries reported from fire staff on scene or any of the occupants from the homeless encampment.