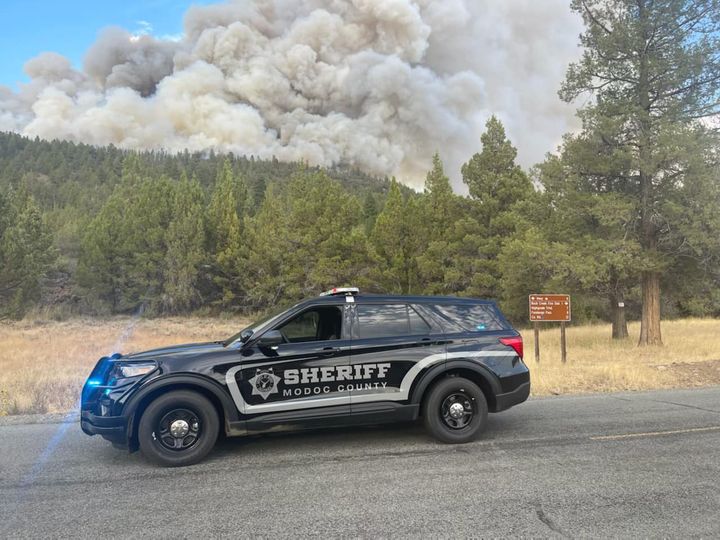 Amid a blazing persistent heatwave with temperatures surpassing 10 degrees above regular, wildfires surround the region of Lassen and Plumas County, with some smoke impacting the areas. Modoc County yesterday afternoon around 4 pm had a new start being called the Barnes Fire. Last evening, the fire had grown from 50 acres to over 1500. County rd 9 is closed. Multiple resources are on the scene with a type 1 incident management team on its way. The fire has prompted some evacuations. To the region South is the Mosquito fire burning near Foresthill. It has doubled in size pushing 6,000 acres and challenging crews fighting extreme heat and high winds. Multiple communities are threatened along with powerlines; the fire began on Tuesday.

Fires burning in Siskiyou County are gaining containment. The Mill fire nears 75% containment burning near the community of Weed. The fire started over the Labor Day weekend in a timber plant now believed to have been created by machine failure. The fire has destroyed nearly 100 homes and killed at least two people. The mountain fire is 45% contained at almost 12,000 acres near the community of Gazelle.

Temperatures have peaked and are expected to climb back down into the upper to mid-80s by next week.