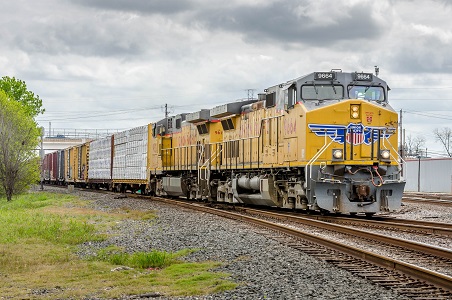 The latest storms have caused havoc throughout much of Plumas county, including four slides in the feather river canyon on SR70 that have left the roadway closed for over a week and even derailed a train over the weekend.

A Union Pacific train carrying grain went off the tracks late Saturday night. The Plumas County’s Office of Emergency Services said seven cars carrying grain flipped on their sides along with the engine; however, it remained upright. The train crew was trapped in the canyon but were able to be rescued. The cause of the derailment appears to be a slide.

Union Pacific is currently working on the removal of the train cars. No injuries have been reported.