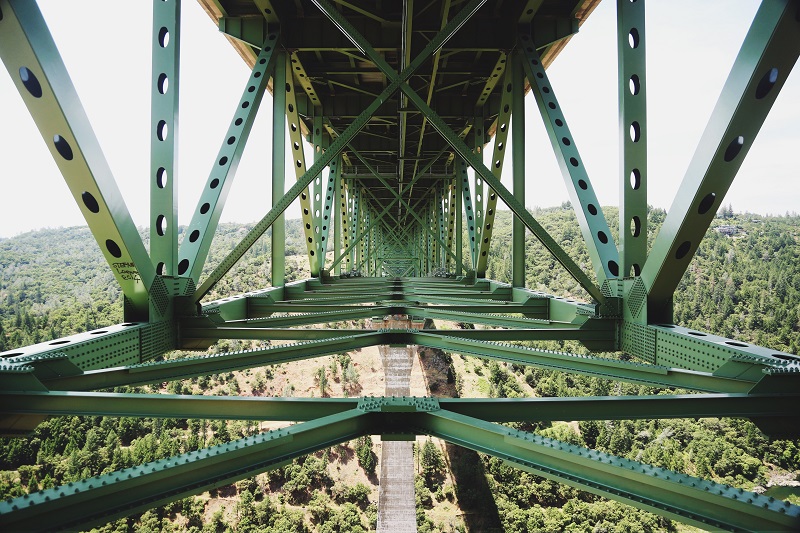 A Reno man has died as he jumped off the Lake Britton bridge yesterday afternoon in a stunt filmed by friends. The man, whose identity is still unknown, was an experienced cliff/bridge jumper. In his attempt to do a flipping maneuver the man was unable to make contact with the water appropriately and landed awkwardly. After thirty minutes of not resurfacing Deputies arrived on scene from receiving the call of a possible drowning. The man’s body was later recovered by divers around 8pm in 37 feet of water. The Lake Britton bridge is 75 feet above the water; the man’s attempted jump was more than twice the height of an Olympic diving board.