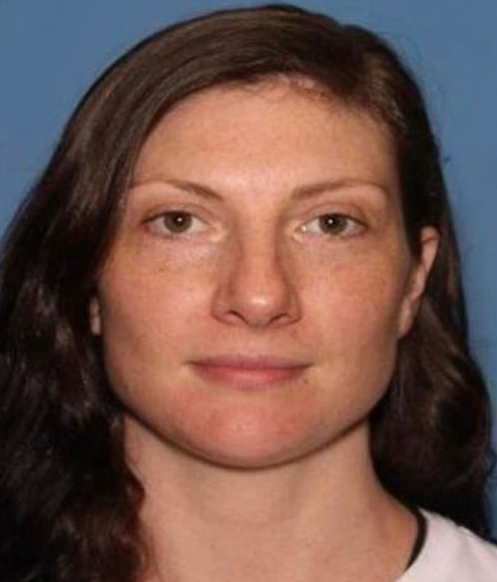 The Lassen County Sheriffs started the New Year with a reported missing Washington woman who was traveling to Reno to get married. LeeAnna Midkiff went missing late New Years Eve when her boyfriend said she exited their vehicle near Mill Street in Milford after the couple had an argument. She took no possessions with her and that night temperatures were the coldest the area has seen in 5 years, down to single digits. Fortunately LeeAnna was located a day later when she was helped by locals after she had to break into an abandoned home to seek shelter from the frigid temperatures. It is unknown if she still plans to be married.