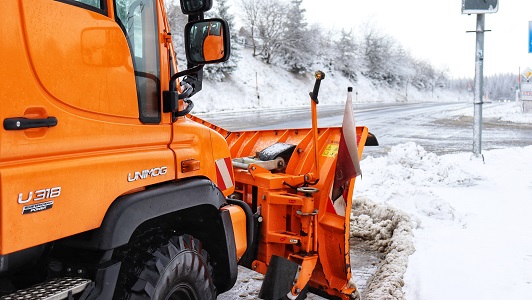 The Nevada Department of Transportation held a snow plow naming contest and has announced the winners.

The contest had over 900 names submitted to represent three snowplows working across the Silver State. Sierra Scoop will represent NW Nevada, and the Mt. Rose Another plow named Nevada Thaw Enforcement will represent Northeastern Nevada, while southern NV and the Mt. Charleston area will be represented by a snowplow named Cirque du Snowleil. Taking honorable mention was the name SnowBeGone Kenobi. The names will be displayed on a special placard on the plows.

NDOT says The contest is about showing the communities’ appreciation for the people behind the wheel, adding that the contest dates back to 2006 in Scotland and has become an annual event in several US states.