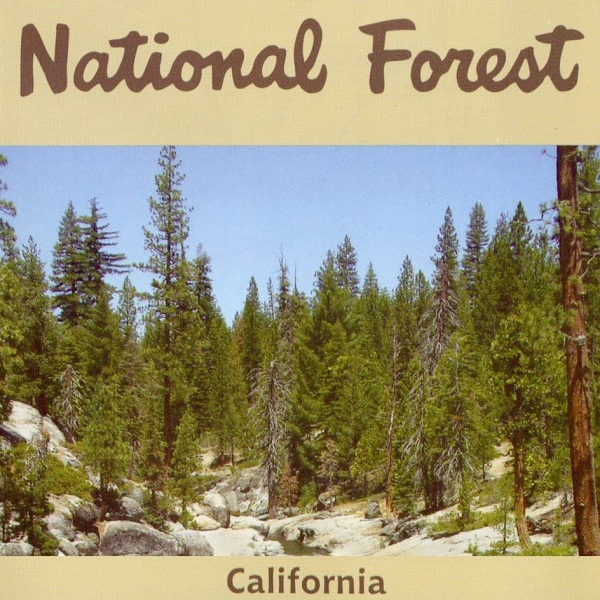 Starting Thursday the temporary closure of most national forests in the Northstate and California will be lifted. The reopening comes two days earlier than expected.

Forest Service officials announced the regional closure will end Wednesday at 11:59 p.m. The closures had been slated to last through Friday, September, 17.

That means on Thursday visitors will be able to return to most national forests including Six Rivers.

The temporary closures in nine Northstate National Forests began on Sunday August 22. as wildfires raged across Northern California. At that time Forest Service officials said they simply didn’t have the resources to fight more fires. It was originally set to last through Labor Day, Sept. 6, but was extended until Sept. 17.

Then on August 31 the forest service announced all national forests in California would be closed through Sept. 17.

The closure will continue in some forests in Southern California and El Dorado County due to ongoing fire danger.