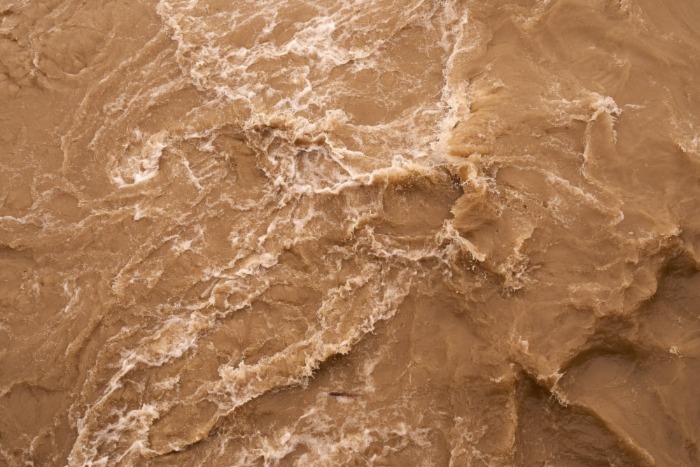 Flash flood warnings and several fire starts erupted throughout the region as monsoonal thunderstorms that started Saturday brought periods of heavy rain and lightning. Beginning in Plumas County in the Dixie fire burn scar along HWY 70 the Plumas Forest Service responded to the Keddie fire that was contained to just over an acre. The fire was burning in needle cast and limited vegetation with a slow rate of spread. Within a few hours, fire crews and a helicopter were able to get the fire contained. By Sunday as heavy rainfall and multiple lightning strikes over Lassen County occurred four reports of fire had been called yet appears only one grew to a few acres in Wendel near the old dump. That fire was mitigated with fire response and aviation.

Monsoonal moisture is expected through tomorrow with thunderstorms likely throughout the remainder of the week. Storms have the potential to develop into the afternoons and evenings with daytime highs below average this week. These storms will continue to bring an increased risk of flash flooding and possible debris flows through the burn scars and elevated fire weather conditions.

Batten Down the Hatches, Series of Winter Storms Hit Beginning this Evening