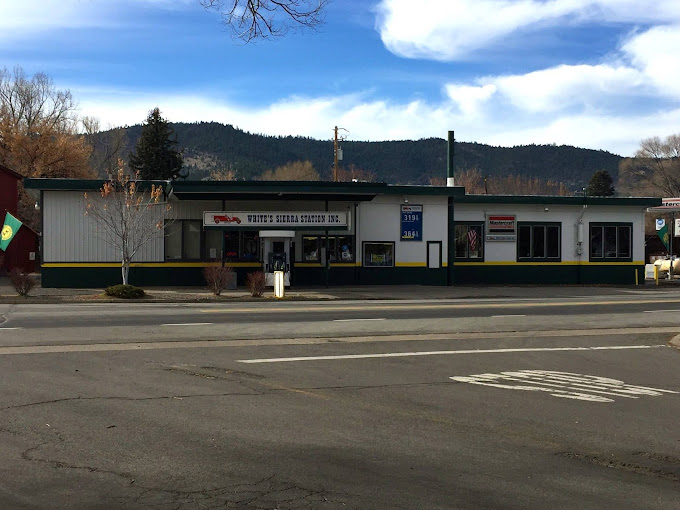 Sierra County Sheriff’s Office Deputies arrest a suspect for identity theft, check fraud, grand theft, and money laundering. In early November, deputies responded to White’s Sierra Station in Loyalton for the report of check fraud, where a vendor’s 6200 dollar check was reported stolen. Over two months and six search warrants later, in an attempt to track down the suspect. Deputies were led to Sacramento. Together with the Sacramento Valley Hi-Tech Crimes Task Force and Sacramento County Sheriff’s Department, a search was made of an apartment believed to be the suspect’s residence.

During the search, dozens of victims” identities and stolen mail were found. Deputies took Dannielle Coleman of Sacramento into custody for identity theft, check fraud, grand theft, and money laundering.