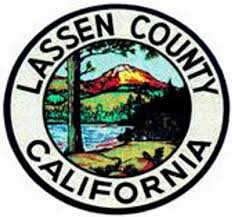 Two new supervisors take their seats on the board for Lassen county this morning. Tom Neely, elected during the June primary, will represent District 3, while Jason Ingram grabbed the seat in a run-off against Tom Traphahgen in the November General election to represent District 5.

The new supervisors will replace Jeff Hemphill, who sat on the board for two terms, and Tom Hammond, who has served Lassen county since 2013. The Supervisors met at 9 am at their chambers on Nevada street in Susanville to begin making annual appointments for committees, including the Behavioral Health Board, Honey Lake Valley Recreation authority, and the transportation commission, among many others.

A formal swearing-in of the new members is expected following the meeting.