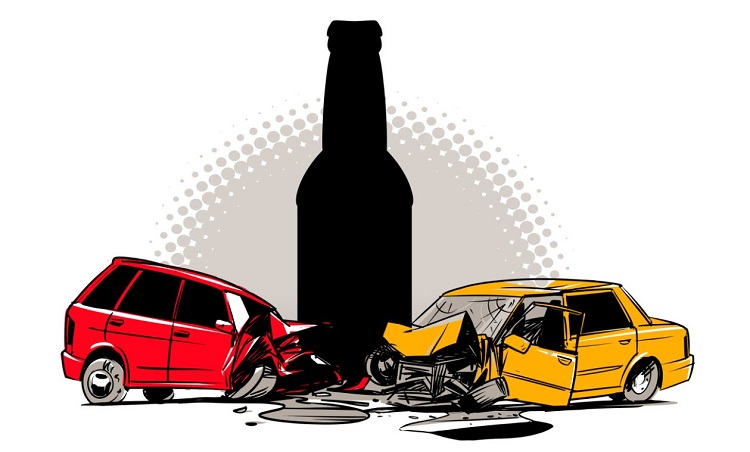 A Susanville man was arrested for driving under the influence January 4th, after a wild three-car collision on Highway 395 near Main Street in Janesville sent another driver to Renown Medical Center with moderate injuries.

According to details provided by the Susanville Office of the California Highway Patrol, shortly before 6:00p.m., a man identified as 53-year old Susanville resident Delbert Gavin, was driving a 1994 Plymouth Voyager minivan northbound on Highway 395, north of Main Street in the #2 lane of a set of passing lanes.

At the same time, Susanville resident Robert Eide was driving a Toyota Tacoma northbound on the highway to the left of the minivan and Cottage Grove, Utah resident Justin Weber was driving a Dodge Ram southbound, approaching both the Plymouth and Toyota’s location.

“Gavin was driving while under the influence of alcohol,” the CHP report explains, “Due to Gavin’s unsafe lane change to the left at the end of the passing lanes, coupled with his level impairment, he impacted the front right portion of the Toyota Tacoma.”

This caused Gavin’s minivan to rotate in a counterclockwise direction, directly into the southbound lane where it was struck by the Dodge.

Weber was flown to Renown by helicopter for treatment of his injuries.

“Gavin admitted to consuming alcoholic beverages prior to driving and displayed objective signs and symptoms of alcohol intoxication. Field sobriety tests were conducted, and Gavin was subsequently arrested for Felony D.U.I.”

DUI Arrest in Quincy After Accident