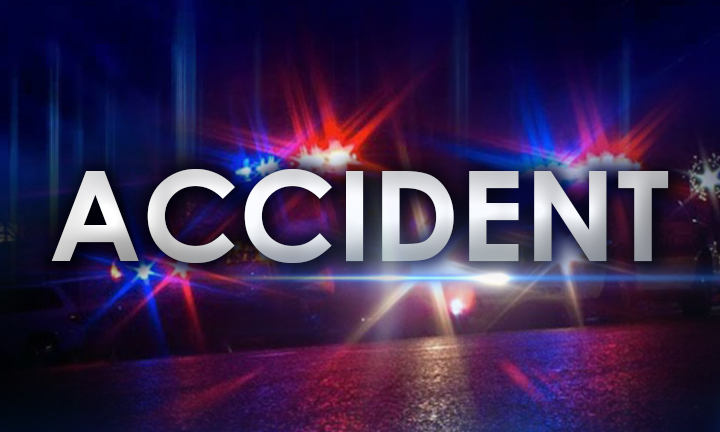 The collision between a big rig and a train on SR 44 yesterday afternoon resulted in the driver’s death. 64-year-old Jose Togni from Arizona was driving his Freightliner with a 53′ box trailer eastbound on SR-44 at an unknown speed. The CHP says For unknown reasons, he failed to stop at the railroad crossing on 44 just east of A-21 as a train was approaching. A GE Locomotive, operated by BNSF Railway, collided with the front of the Freightliner. Mr. Togni suffered fatal injuries on the scene due to the crash. The BNSF Railway crew members were uninjured. This crash is still under investigation at this time.

Chester Man Dies After Being Struck by Vehicle Driven by Wife