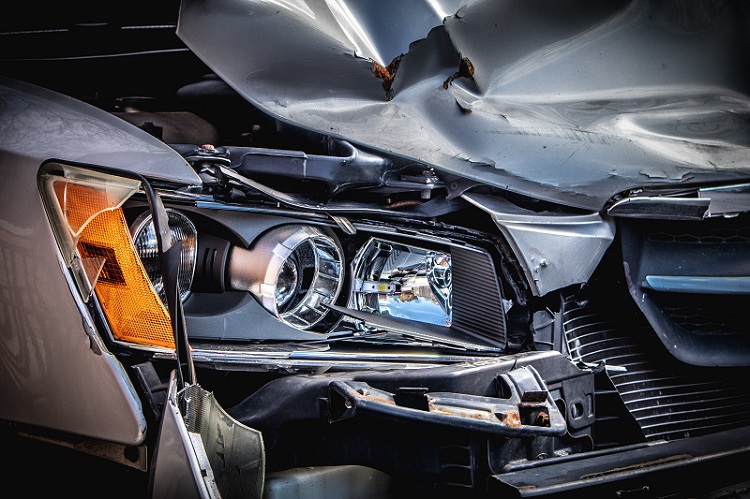 An Arrest was made as a driver tries to hide from CHP but crashes into a rock wall. Christopher Summers, age 21 of Las Vegas was travelling south on 395 when he attempted to pass the vehicle in front of him on an uphill crest across double yellow lines. Susanville CHP Officer Pratt was in the opposing lane when Summer’s vehicle forced Officer Pratt to swerve off the shoulder to avoid a head on collision. Officer Pratt recovered and pursued Summer who was travelling at 100 miles an hour and thought he could avoid Officer Pratt by hiding at the Mark, yet due to his high rate of speed Summer crashed his vehicle into a rock wall. Officer Pratt ordered Summer out of the vehicle that was also carrying two passengers one of which was a minor and a dog. After investigation a loaded handgun was found in the glove box, to which Officer Pratt placed Summer under arrest for reckless driving and carrying a loaded concealed weapon. The young person was taken to Lassen Family Services, the 2nd passenger was taken into Susanville, and the dog was taken to the Lassen County Animal Shelter for safekeeping. Thanks to Officer Pratt’s skilled evasion another fatal accident along 395 was avoided.