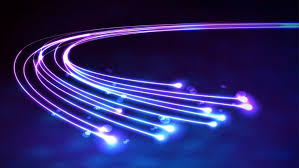 Better broadband services are closer to being realized within the City of Susanville as the city announced they have successfully obtained a half-million dollar grant. City Administrator Dan Newton said at the Council’s November 2nd meeting that the funding would help fund the planning and engineering of the project phase to help identify what infrastructure can be used and where.

In August, the council joined efforts with Lassen County’s planning department to apply for the grant through the California Public Utilities Commission. Plumas and Sierra counties also used the same funding that is part of a 6 billion dollar federal disbursement to bring broadband to the country’s most rural areas.

Weak broadband throughout the region, as has been mentioned, hinders the region’s economic development, especially as remote work has become wildly popular coming through the COVID pandemic.