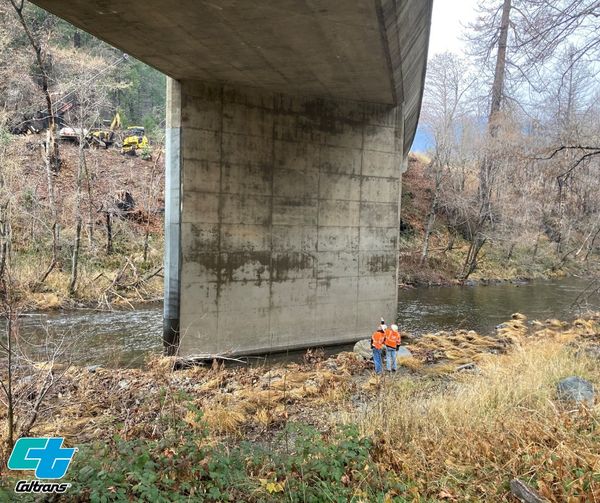 Following the 6.4 earthquake that shook Humbolt county and killed at least two people, happening less than 300 miles to the west, Caltrans District 2 crews went on a proactive mission to ensure bridges throughout the district are structurally sound for your safe travel.

The quake was large enough to crumple roadways within the ripple of the shocks that reached the outskirts of Redding. Caltrans says, “while District 2 did not receive any reports of damage, crews went out and inspected seven bridges on State Route 36 and eight on State Route 299 for any cracks or misalignments.” Crews found no damage during the inspections, allowing drivers to rest assured they can travel the district safely.

County Road A-1 Cleared to One Lane, Still Closed