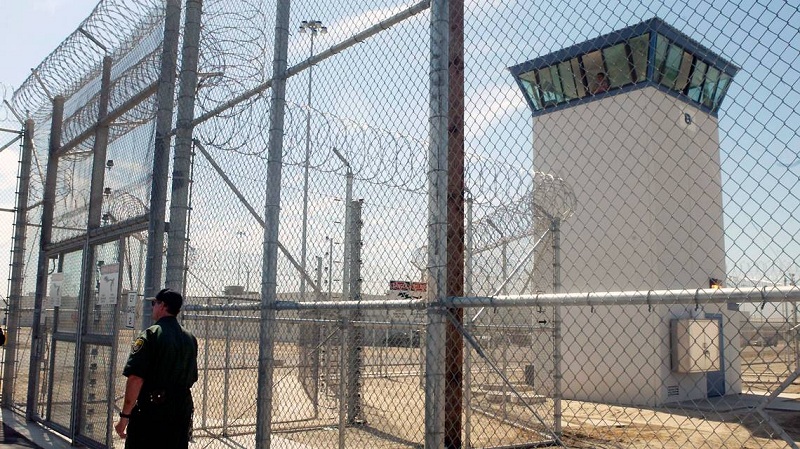 The latest in the battle to require prison staff to be mandated for the COVID vaccine, Newsom and the California Department of Corrections and Rehabilitation have appealed Oakland Superior Court’s ruling from last month. Just this Monday asked the judge to pause his order while the appeal is going through the court. Newsom and CDCR feel prison guard’s deep rooted resistance to the vaccine will cause too many to quit and will cripple the prison system as the Director of the Corrections Department’s Division of Adult Institutions said a loss of 8 to 10 % of prison guards would result in loss of inmate rehabilitation programming, phone calls, and even shower times at some locations, in addition to creating an unsafe work environment. According to the Prison Department over 60 percent of prison staff have already been vaccinated. Yet, others feel this is merely a political move in response to the union donating nearly 2 million dollars to defeat the governors recall election, furthering Newsom’s hypocrisy.