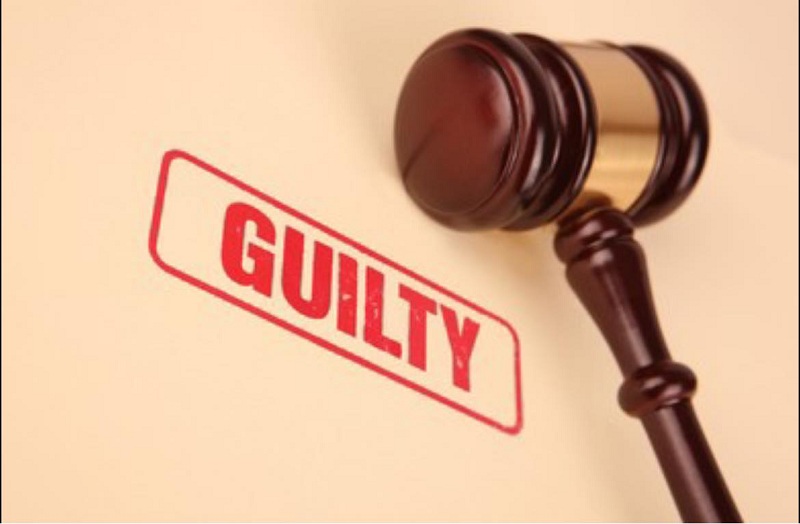 Two elders in Plumas County get justice as Nicholas Phillips, age 30 of Blairsden and Reno, was convicted of second degree murder and felony elder abuse with great bodily injury. In 2019 Phillips had set fire to the 85 and 89 year old couples home, where he was also residing, after getting into an argument. The 89 year old man attempted to put out the fire with an extinguisher yet Phillips took it from him and threw him to the ground breaking his arm. The man was able to escape into the garage and was rescued by first responders, yet the 85 year old female was unable to escape the flames. Phillips had in the meantime fled the scene. Phillips was later found and arrested leading to his eventual conviction.