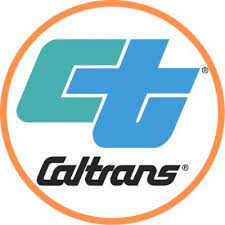 Thirteen thousand dollars worth of equipment and an F150 were stolen from the Caltrans Maintenance yard early this week.

The thieves cut the lock on the Susanville Diane Drive yard’s gate, and the shop on the site was broken into. The California Highway Patrol says various equipment and tools were stolen along with the F150.

The CHP is actively investigating the incident; no known arrests have been made, and where and how the recovered property cannot be released at this time.