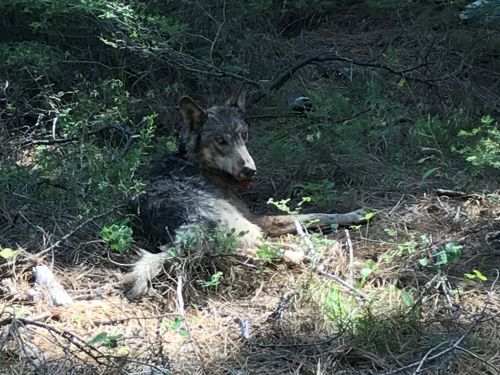 This year, the Siskiyou County Whaleback wolf pack has become the second-largest pack in the state, falling just behind the Lassen Pack.

This year the whaleback wolves added eight new pups, the newest additions in over 100 years, bringing the pack to a total of 10 wolves.

The third wolf pack in the state is the Beckwourth pack which remains small with only 2 to 3. It was recently confirmed that the Beckwourth Pack pack lead male was born from the Lassen Pack and is a potential “great-grandson” of OR7, the first known wolf in the state in over 100 years.

The controversial return of wolves into the state has prompted the CDFW to initiate a wolf compensation plan for producers who have lost cattle to confirmed kills. Most recently, holding a stakeholders meeting to review the plan and add a pay-for-presence module.

Though setting controversy aside, the pack populations continue to grow, and the presence of wolves will only increase.