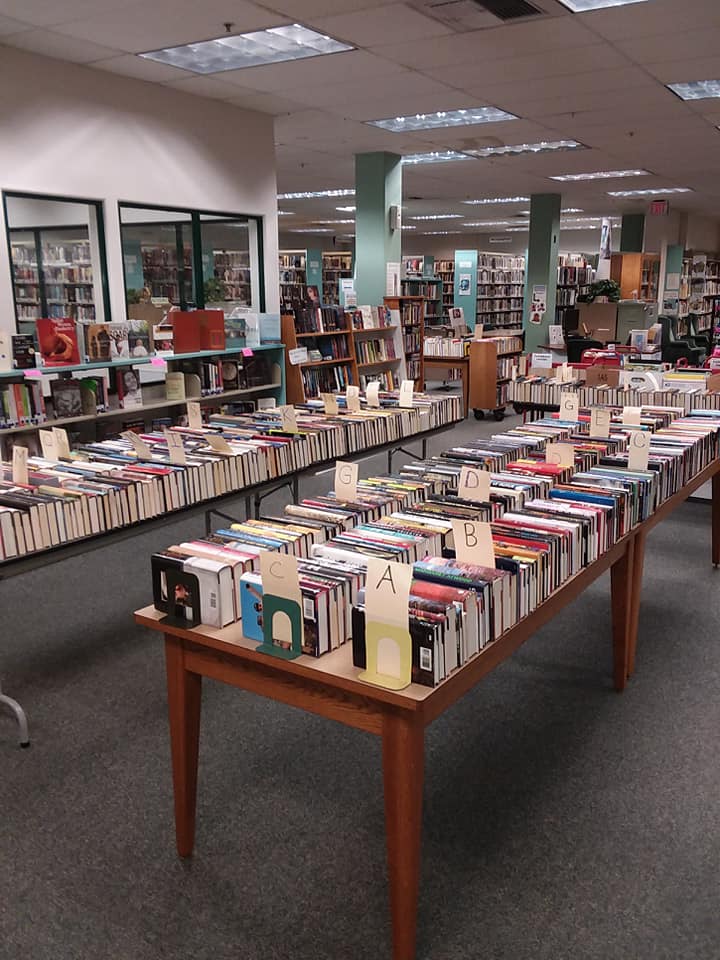 As banned book week wraps up, an annual event to celebrate the freedom to read, a nonprofit for literary freedom says over 1600 books have been banned across the nation throughout 500 school districts in the last school year, the most in any one year.

Those included in the bans throughout the years include the Harry Potter series, for use of magic and curses, an award-winning novel, The Kite Runner, for promoting Islam, classics like The Great Gatsby, and Grapes of Wrath, and even the Bible for being a religious viewpoint. These books have been challenged in schools for over ten years.

A study by Pen America shows at least 50 groups contribute to the banning of books with hundreds of local or regional chapters, forming most recently within the last year. These groups consist mainly of parents and communities and have played a role in at least half of the book bans enacted across the country.

Libraries across the nation, including Lassen Library, celebrate the week, and will typically display a bookshelf with books that can be found on the banned list. Banned book week this year was from September 18th to the 24th promoted by the American Library Association.

DWR Remains Cautious After 2nd Snow Survey of the Year

Laws Going into Effect in the New Year