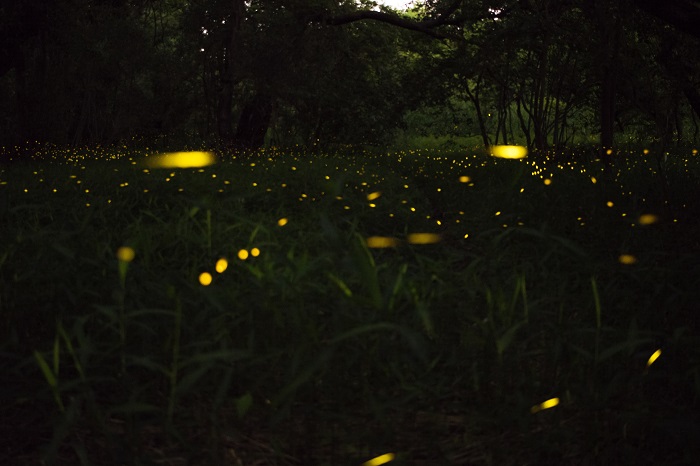 Fewer fireflies may light up the night skies throughout the U.S. as the species faces extinction. Nearly a third of the 169 known species of fireflies, also known as lightning bugs, have been deemed endangered by the International Union for conservation, of Nature. 18 of those species are listed as critically endangered while another 10 are classified as endangered only. Lightning bugs face this existential threat due to light pollution, habitat loss, and degradation, as well as climate change. Though their survival can be mitigated with your help by turning off outside lights when not in use and being mindful of protecting habitats. Fireflies prevail in the eastern half of the U.S. as well as along the Sierra Nevada Mountain Range, and in some parts of Arizona and New Mexico.