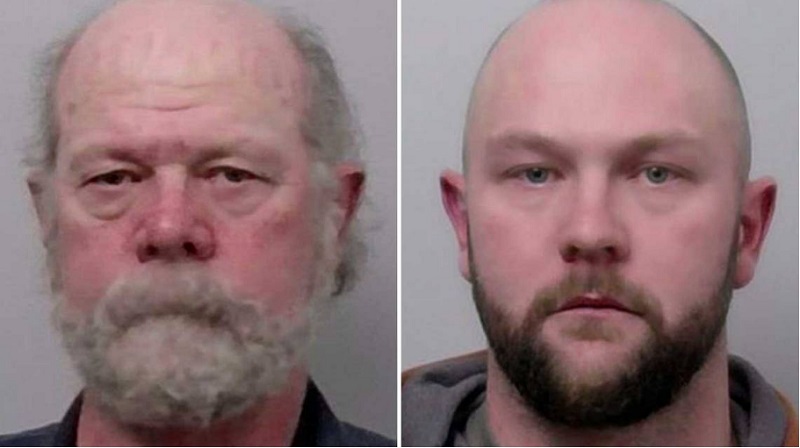 A father and son have been arrested for starting the Caldor fire that burned right up to South Lake Tahoe and burned a total of 220,000 acres and destroyed over 1000 homes. David Smith, 66, and his son Travis Smith, 32 were arrested by the El Dorado Sheriff department for reckless arson. No evidence has been produced to confirm their involvement, but the sheriff was able to arrest the two on Ramey warrants. These get issued before criminal charges are filed. The accused has had their home and phones searched. The pair had made a 911 call and also warned campers in the El Dorado National Forest after they saw flames near where the fire had started.

Camp Fire Survivors Have an Opportunity to Become Homeowners Again