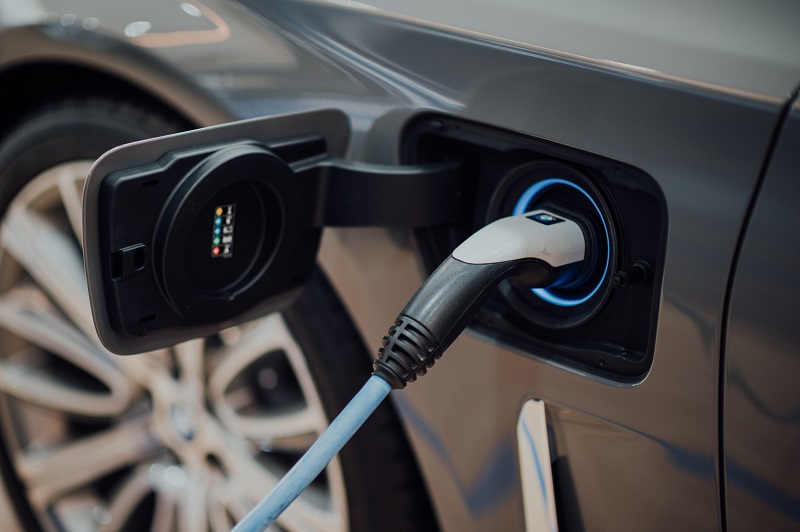 The push by the Biden administration on the use of electric vehicles has raised questions of concern for rural communities like those found in Lassen, Plumas, and Sierra Counties. Congressman Doug La Malfa, representative for CA’s 1st congressional district responds to the nations push for more EV’s saying taxpayers should not be paying for the expansion of the nations charging network but suggests consumers choices should be the one driving the development of EV, not the government. He argues that EVs in rural environments are not practical, largely due to rural power grids not having the capacity to support an influx of EVs and the occurrence of regular power safety shut off events due to high winds to prevent wildfires. This just as Governor Newsom announced that California will commit over 6 billion dollars to the zero emission vehicle infrastructure, including more car charging stations. This adds to the 3.9billion dollars the state already committed last year.

Important Voter Information as Registration Increases by Over 3M in State