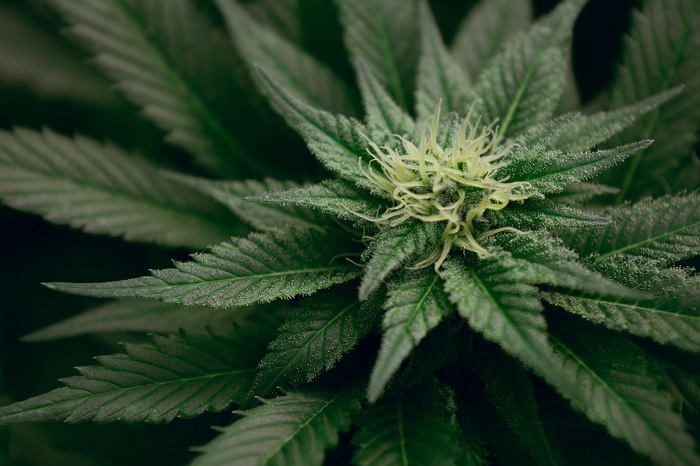 Congressman of California’s District 1, Doug LaMalfa, attempts to hit illegal marijuana growers a little harder with new legislation. The proposed TOXIC Act, co-authored by Congressman Scott Peters, would stop using banned pesticides on illicit cannabis grows on public lands. The environmental impacts of these pesticides cause massive damage to the lands that take decades to recover from. In addition, the use of banned pesticides is potentially deadly to buyers of the drug who consume the chemicals in the product.

The bill seeks to raise Criminal penalties for those caught operating illegally on federal lands to 20 years in prison with a 250K dollar criminal fine. Additionally, over five years, 250 million is being proposed to go to the Forest Service to use Superfund toxic waste remediation authorities to address the environmental damages.

LaMalfa says the emergence of dangerous cartels into rural towns decimates the landscape by contaminating soil and watersheds, poisoning wildlife, and endangering people necessitating the Act.